Some e-cigarette users enjoy sharing their passion for vaping with the world. They post pictures of their newest mods and biggest clouds on social media, speak openly about it to their friends, and throw any worries about disapproval or criticism to the wind. 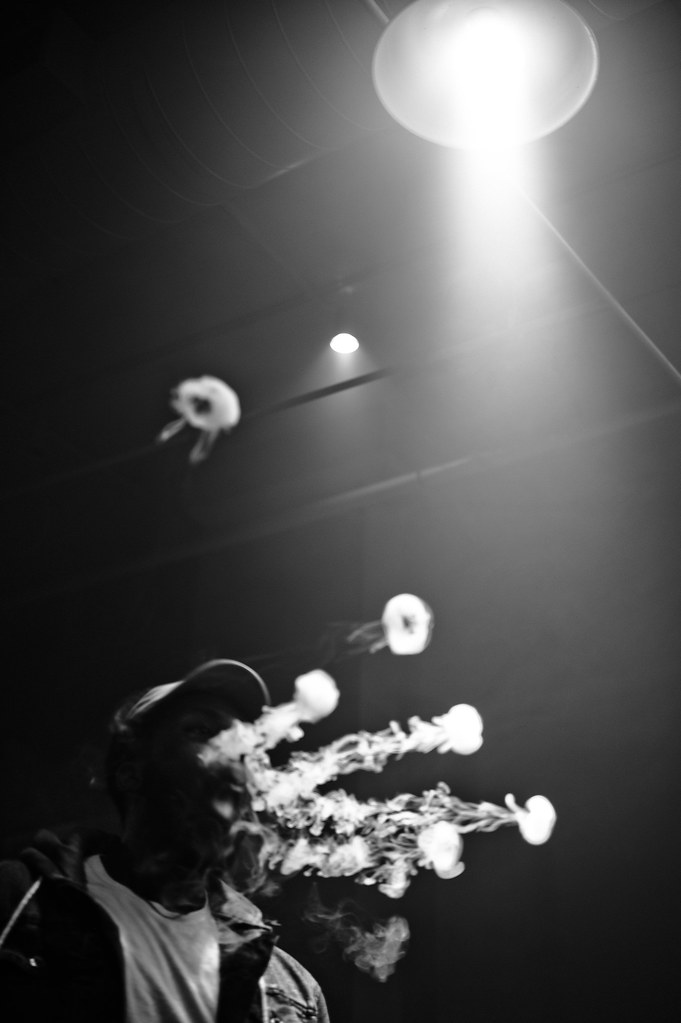 Other vapers, however, are less open and more discrete. Some simply see vaping as a tool and have no desire to share their experiences with others, but others worry themselves into silence because of how others might react.

There’s a lot of controversy and uncertainty about vaping in the world right now, and many people have formed their opinions on e-cigarettes based on myths, misinformation, and politically-charged rhetoric in the mainstream media. Because of this, “coming out” as a vaper carries a risk of igniting criticism and backlash.

But vapers shouldn’t let the naysayers scare them into silence.

Especially in this critical era of e-cigarette policy-making and debate, vapers need to feel comfortable sharing their experiences and helping others understand why e-cigarettes are important.

It’s important to spread the truth, but with prejudices and misinformation at an all-time high, it’s also understandable to want to stay out of the gauntlet.

But, if you do want to open up to your family and friends about vaping, it can pay off to prepare yourself for what to expect.

There are lots of things to consider when you talk to others about vaping. If you want to have a positive conversation, it’s important to be intentional about what you say.

Take other people’s concerns into consideration, and express your viewpoint clearly and respectfully.

In this post, we’ll go over all these things and help you prepare to broach the topic of e-cigarettes to your friends and family.

If you have ever felt hesitant about talking to others about vaping because you were worried how they would react, this post is for you.

What to Consider When Talking to Friends and Family About Vaping

Are you a former smoker?

If you used to smoke, chances are that your friends and family will be more accepting of your decision to vape.

Most people, even those who are very skeptical about e-cigarettes, see them as the lesser of the two evils when compared to combustible cigarettes.

Most of the concern non-vapers have about e-cigarettes is about young, non-smokers picking up vaping. But if you chose to switch to vaping as a smokeless alternative to cigarettes, you will probably have more luck convincing friends and family that you’ve made a wise, informed choice.

Almost inevitably, some people will worry that you are simply swapping out one bad habit for another, or that you will continue smoking in addition to vaping. How you respond to this depends on what vaping does for your life.

But, in general, it can help to assure your friends and family that you understand the potential risks and believe that they are outweighed by the potential benefits.

If you feel confident in your choice, others will be more likely to respect your decision, too.

Do you have other friends and family members who smoke?

If you have other friends or family members who smoke (or used to), you might feel more comfortable talking to them, first.

Chances are, they’re less likely to pass judgment and more likely to support your decision to vape than those who have never smoked.

People who have personally experienced cigarette addiction and its detrimental health effects usually have a much easier time understanding why people choose to use e-cigarettes.

They’ve seen first-hand how damaging and addicting smoking can be, and tend to be more empathetic toward others who choose to use a smokeless alternative, instead.

How will you address concerns about children and and other non-vapers?

The immediate concern about vaping that many people who don’t use e-cigarettes have is that they’ll be forced to tolerate inconsiderate vaping behavior.

Unfortunately, since responsible vapers are polite and discrete about using their e-cigarettes, many non-vapers only notice the obnoxious, inconsiderate e-cigarette users who don’t follow proper vaping etiquette.

Make sure you understand how to be respectful of others when you vape and assure your friends and family members that you will be considerate of their space.

If you assure them that you won’t vape in anyone’s private home without permission, and that you’ll take care not to expose children or others to your e-cigarette vapor, then they should have no reason for immediate concern. Many people who are uninformed about vaping fall into the trap of believing the myths and exaggerations they hear in the media. If you’ve ever seen mainstream news coverage of vaping, it’s not hard to understand why.

Many news organizations enjoy painting e-cigarettes as “the bad guy” and latch on to negative stories, even extremely biased ones.

Many mainstream news sites still talk about the long-debunked “popcorn lung” myth and insist that e-cigarettes are the brainchild of Big Tobacco.

So when you talk to friends and family about vaping, be ready to hear some of these old myths and misunderstandings.

It helps to come armed with a few facts and references to help dispel unwarranted negative assumptions.

It’s important to show your family and friends that you take their concerns seriously and to calmly and patiently explain your perspective.

You don’t want to be a know-it-all, at least if you want others to listen, but if you share your knowledge respectfully and amicably others will be more likely to accept what you say. With all the controversy surrounding e-cigarette politics, don’t be surprised if some people react harshly when you talk about vaping.

Some people hold very strong opinions about political topics like tobacco control and have a difficult time talking about them in a respectful and reasonable manner.

On top of that, some people are just plain stubborn, judgmental, and rude. You will probably never be able to change these people’s minds, so the best course of action is to agree to disagree.

If someone is being disrespectful or ridiculing you for using e-cigarettes, then it’s usually best to stand your ground, yet refuse to engage them.

Tell them that you are an adult and you are capable of making your own decisions, and that they need to be respectful of your choice even if they don’t agree.

Most reasonable people will express their concerns about vaping politely and respectfully if you treat them with the same consideration. If they don’t, then it’s not worth your time to argue with or worry about their disapproval.