At a time when banning vaping in public places is the trendy thing to do, some US jails and prisons see value in allowing prisoners to vape.

Specially-designed e-cigarettes specifically for inmates are popping up in jail commissaries all across the southern US and are available in jails in at least a dozen states. And, according to local officials, the results have been very positive.

Allowing prisoners to vape has proved to reduce violence, reduce contraband, ease tensions between inmates and guards, and is a great source of revenue for underfunded, struggling jails. That’s why some states, like North Carolina, have considered passing laws to allow prisoners to vape in all state jails and prisons.

E-Cigarettes Are Fostering a Healthier Environment for Inmates

Especially since smoking was banned in all federal jails and prisons in 2007, local sheriffs are looking to e-cigarettes as an alternative product for prisoners.

Many, if not most, inmates enter prison with a pre-existing nicotine addiction. Without access to cigarettes, tensions among inmates run high—nicotine withdrawal plus the stress of incarceration doesn’t make for a good combination.

Because of this, e-cigarettes have been an effective tool for improving prisoners’ moods and behavior. They provide a way for inmates to get their nicotine fix without the safety concerns that come along with allowing inmates to light up cigarettes. 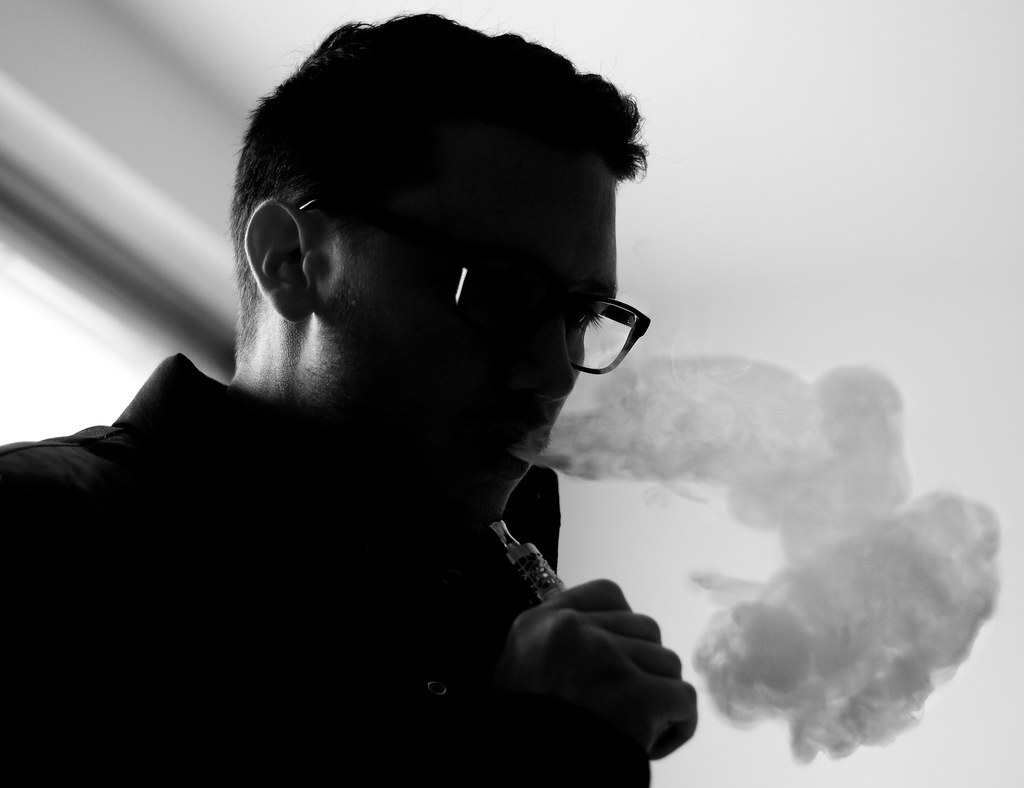 The Titus County Jail in Northeast Texas is one of only a few in the state that allow e-cigarettes, but their positive experience is prompting other sheriffs to consider following their lead. “Inmates report that they feel more at ease and not as nervous,” according to Michael Garcia, a lieutenant at the Texas jail. “They don’t have the agitation of going from two packs a day to zero.”

Even more than that, allowing prisoners to vape has led

to a measurable decrease in violent behavior. James Frye, chief deputy of the Shelby County Sheriff’s Office, said that after they began offering e-cigarettes to inmates at local jails in eastern Ohio, “We’ve seen a big improvement in behavior, with less arguments and fights.” 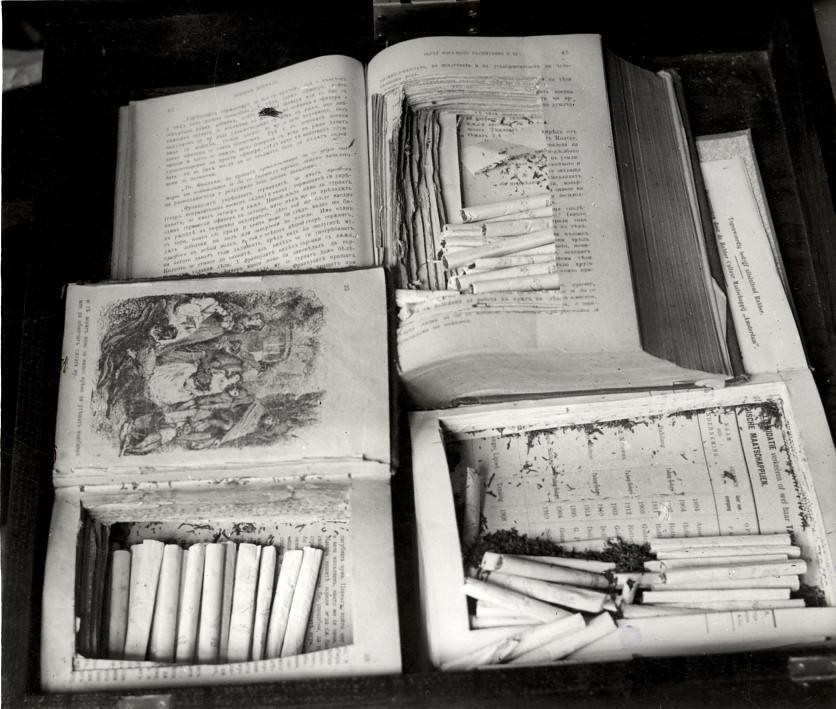 If the behavioral improvements aren’t enough reason to support e-cigarettes in jails, there is the added benefit of reduced contraband. When prisoners are allowed to vape, they are much less likely to attempt to smuggle in cigarettes, or purchase contraband smokes.

See, declaring a smoking ban and removing cigarettes from prison commissaries is not enough to deter inmates from smoking. Instead, it just encourages prisoners to create their own black market for smuggled cigarettes. This provides incentives for gangs, violence, and corruption, and the profits inevitably go into the hands of criminals.

One of the main reasons for introducing e-cigarettes in some jails, according to the director of the Darlington County Detention Center in South Carolina, was “to cut down on people sneaking in cigarettes and loose tobacco.” And the results have so far been stellar: “we’ve seen a tremendous reduction there.”

According to a review published in The Prison Journal, demand for tobacco among inmates is higher even than the demand for illegal drugs. What’s more, “smoking cessation aids, such as smoking classes or nicotine replacement therapies, were virtually nonexistent in the facilities where [cigarette] bans were enforced.”

That’s why e-cigarettes have the potential to greatly reduce the amount of contraband circulating behind jail walls. When correctional facilities provide an alternative source of nicotine that prisoners can get much more easily and cheaply than on the black market, the demand for contraband cigarettes goes down significantly.

E-cigarettes Provide a Much Needed Source of Revenue for Prisons 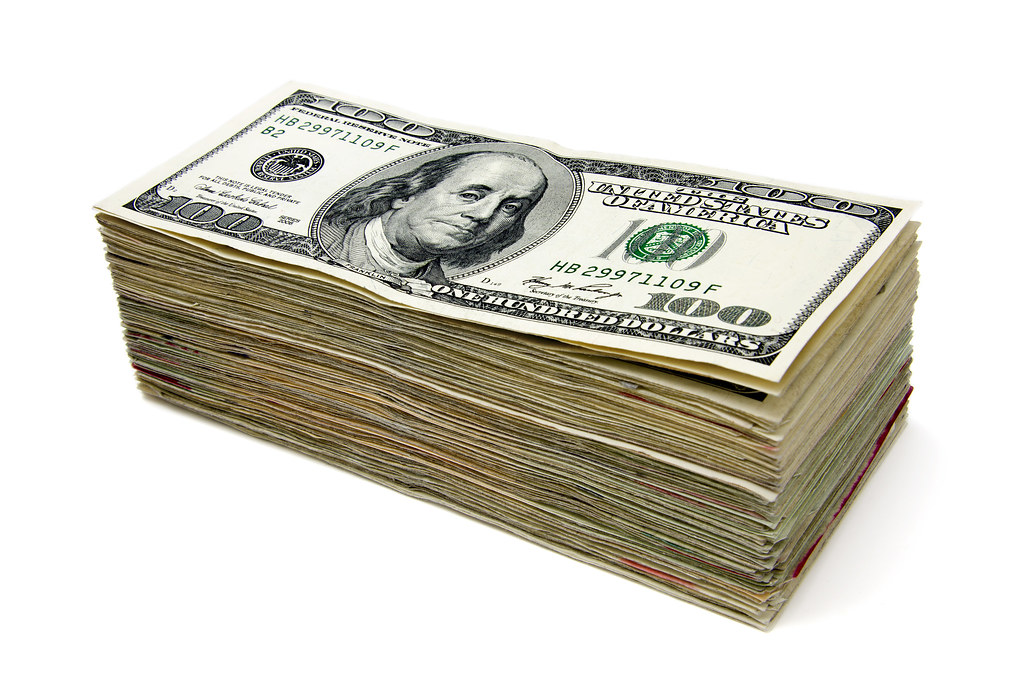 Most often the profits a jail earns on commissary items like e-cigarettes goes straight toward inmate welfare or is put toward local city or county budgets. It’s not an insignificant amount, either. In just one year, Shelby County, Ohio made more than $17,000 in e-cigarette sales alone.

This means that on top of improving moods, violence, and smuggling among prisoners, e-cigarettes in jails can save taxpayers’ money, too.

Prison cigarette bans are usually about protecting non-smoking guards and inmates from the hazards of second-hand smoke, but safety issues also play a role. There are some clear problems with inmates having access to cigarettes; cigarettes burn, and have to be lit with a lighter. This creates an obvious fire risk, but it poses safety concerns as well. Especially in tightly-controlled, volatile environments like prisons, a lighter or the burning end of a cigarette has a high risk of being used to injure others.

These problems are greatly lessened with ecigarettes, especially new “jail-safe” versions that are on the market. One of the leading brands of jail-safe e-cigarettes, CrossBar, was actually designed and developed by a law enforcement official.

Laurel County Jailer Jamie Mosley created CrossBar with the safety and well-being of prisoners and guards in mind. He started his jail-safe e-cigarette endeavor as “an attempt to generate more revenue, reduce contraband, and improve inmate morale.”

Perhaps the biggest safety concern that prison workers and law enforcement officials have voiced about e-cigarettes in jails is that they could be taken apart and used to inhale substances besides nicotine, or that their metal components could be used as weapons.

But jail-safe vaping devices are constructed from soft plastics instead of metals and include tamper-resistant features that have greatly mitigated concerns about the safety of e-cigarettes in the hands of inmates.

E-Cigarettes for All Prisoners 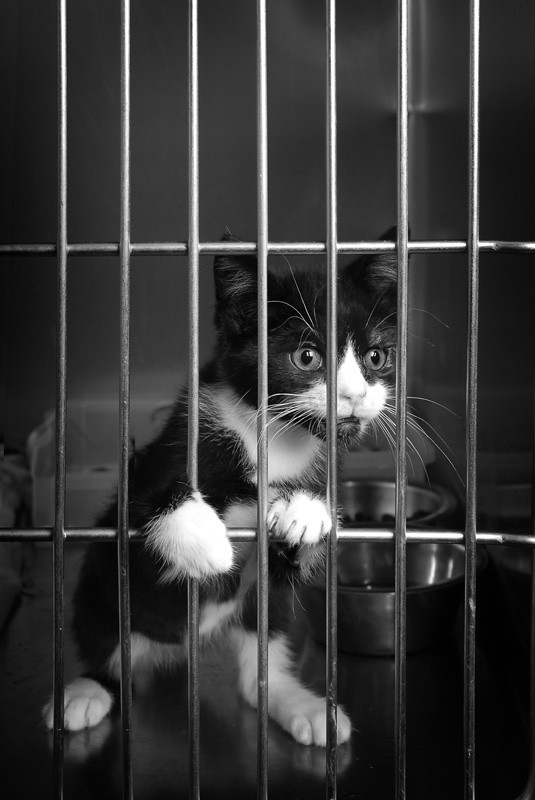 It’s not difficult to see why it’s a good thing that prisons are swapping out their commissary’s cigarettes with e-cigarettes. Introducing e-cigarettes into jails and prisons benefits, inmates, prison employees, and taxpayers in just about every way.

Not only does it foster a healthier environment for prisoners, allowing e-cigarettes in jails makes prison guards’ jobs safer and easier by reducing the amount of contraband and general misbehavior they must manage. And because many jails and prisons across the US struggle to fund the basic needs of their inmates, the revenue from commissary e-cigarettes sales is greatly needed.

Hopefully, the success of e-cigarette programs like the ones in Texas and North Carolina will catch on, and e-cigarettes will be available in jail commissaries all across the US. It’s the only policy that makes sense, and everyone, including taxpayers, will benefit.