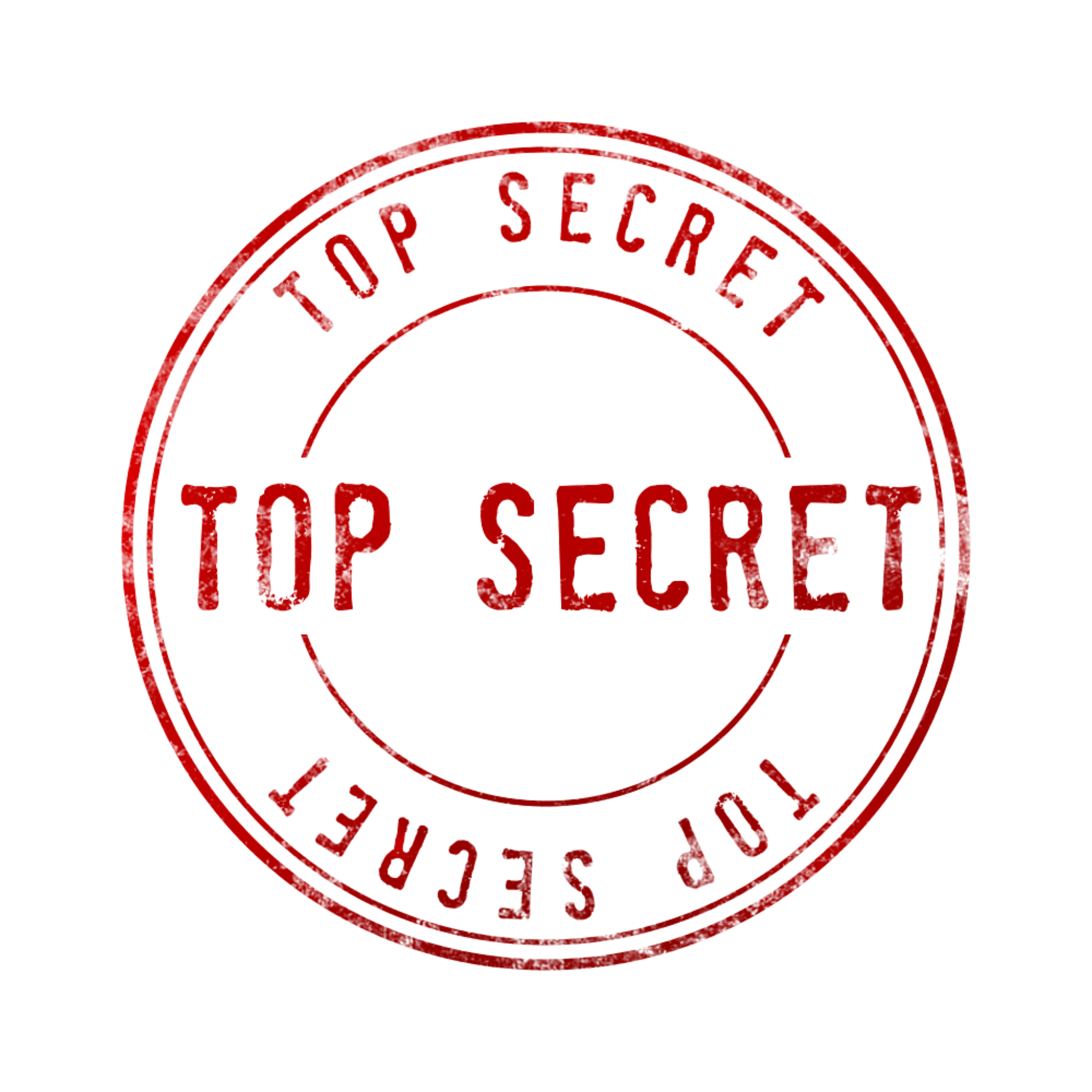 For years anti-vaping lobbyists have been obscuring and distorting the truth about e-cigarettes. Because they fear the “potential dangers” of e-cigarettes, they cherry-pick facts, exaggerate the risks of vaping, and spread paranoid warnings about a teen vaping “epidemic.”

Luckily, with a little bit of research and sound reasoning, it’s easy to expose the anti-vaping lies for what they are. In this post we will challenge the myths and reveal the truths about vaping that anti-vaping activists are so desperate to obscure and deny.

Anti-vaping activists have been successfully lobbying states and municipalities across the US to include e-cigarettes in their smoke-free air and tobacco control laws, sending the false message that e-cigarettes are no different from other tobacco products like cigarettes. This inaccuracy is built into federal regulations, as well; last year the FDA labeled e-cigarettes as tobacco products for regulatory purposes.

But the truth is that e-cigarettes don’t create smoke, and don’t actually contain tobacco. The e-liquid used in e-cigarettes contains flavoring, propylene glycol, vegetable glycerin, and sometimes nicotine, but not any part of the tobacco plant.

What anti-vaping lobbyists don’t realize is that when they make people believe e-cigarettes are just as dangerous as cigarettes, they’re actually giving the tobacco companies the upper hand. By labeling e-cigarettes as tobacco products and pushing for harsh regulation, they’re weakening the one industry that has a chance at disrupting Big Tobacco. While anti-tobacco lobbyists love to claim that e-cigarettes are a ploy by Big Tobacco to hook kids on nicotine, the evidence suggests otherwise. In a nation-wide survey of teen e-cigarete users, researchers found that at least three quarters of teens who vape don’t vape nicotine at all.

On top of that, CDC records show that teen smoking rates are still declining, a sure sign that e-cigarettes aren’t leading more teens to try cigarettes. What’s more, some evidence suggests that youth vaping bans and raising the minimum e-cigarette purchasing age to 21 might actually increase teen smoking, not prevent it.

But despite all of these readily-available facts, the myth that vaping is a “gateway” to smoking for teens just won’t die.

Media outlets and anti-vaping activists regularly portray e-cigarettes as the brain-child of Big Tobacco, but in reality the e-cigarette industry is dominated by small, independent producers. The tobacco companies didn’t get into the e-cigarette business until 2012, many years after small businesses started selling them in the US.

In 2014, only 2% of e-cigarette brands identified by researchers were owned by tobacco companies; the other 98% of brands were produced and sold by independent businesses. Moreover, tobacco companies mostly produce cig-a-like, cartridge-based e-cigarettes, which most vapers consider entry-level and inferior compared to the refillable devices made by independent manufacturers.

Many vapor product manufacturers and retailers were started by former smokers who opened their businesses because they wanted to help others discover a smokeless alternative to cigarettes and other tobacco products. Unfortunately, the strict e-cigarette laws and regulations that anti-tobacco activists push on lawmakers are likely to backfire by transferring influence from these small businesses to the big tobacco companies.

Big Tobacco doesn’t own the vapor industry now, but if anti-vaping activists have their way, they would have a monopoly over the tobacco and e-cigarette industry.

Although anti-tobacco activists would have you think that e-cigarettes are a “gateway” to smoking cigarettes and are thwarting tobacco control efforts by “re-normalizing tobacco,” a quick review of the evidence reveals those claims are false.

All you have to do is look at the CDC’s website to see that smoking rates across all age groups have continued to decline steadily since US stores first started carrying e-cigarettes in 2007.

That’s a clear sign that e-cigarettes are not luring teens to try cigarettes and aren’t undoing the work that anti-tobacco activists have done to stigmatize smoking. As a smokeless substitute for cigarettes, it’s much more likely that vaping will benefit tobacco control efforts, not hinder them.

Anti-tobacco activists have put endless effort into portraying e-cigarettes as a nefarious plot from Big Tobacco to lure kids into vaping. A cornerstone of that argument is the claim that sweet-flavored e-cigarettes and e-liquids are an attempt by the tobacco companies to get teens addicted to nicotine.

They refuse to believe that adults like flavors, too, and want to ban them despite research showing that using a variety of flavors “plays an important role both in reducing cigarette craving and in perceived pleasure” for adults. And despite the claim that sweet-flavored e-cigarettes are marketed at kids, surveys show that the vast majority of adult vapers prefer sweet and fruity-flavored e-juice over tobacco-flavored liquid.

Additionally, surveys of teen vapers reveal that very few teens vape regularly and almost none of them vape nicotine-containing liquids. Even if e-cigarettes were an evil plot to lure young people to nicotine, it was no doubt an utter failure.

Truth #6: The “Praised” FDA E-cigarette Regulations Are a Gift to Big Tobacco

When the FDA announced it’s e-cigarette regulations last year, anti-tobacco activists praised them as an important step for tobacco control. Unfortunately, their single-minded opposition to vaping leaves them blind to the fact that the new regulations will give the big tobacco companies a virtual monopoly over the entire vapor industry.

It’s a well-known fact that more than 99% of current vapor products won’t be approved under the new rules simply because none of the small e-cigarette manufacturers will be able to afford the millions it would cost per product to apply for FDA approval.

Many small businesses owners in the e-cigarette industry are concerned about public health and want to do away with cigarettes and Big Tobacco. But the FDA regulations are going to snuff out the small businesses that make up the heart of the consumer-led vapor industry, handing their customers right back into the waiting arms of the tobacco companies.

Let the Truth Be Known The anti-vape lobby is made up of staunch anti-tobacco advocates that have mistakenly lumped in e-cigarettes with other tobacco products. They don’t realize that the policies they push for—high e-cigarette taxes, flavor bans, and public vaping bans—actually tip the balance in favor of cigarettes and Big Tobacco.

The anti-tobacco lobby is supposedly concerned about public health, but they refuse to acknowledge the huge potential of vaping for tobacco harm reduction. They are willfully ignorant, preferring to stir up moral panic rather than try to understand what e-cigarettes are and what they have to offer.

While anti-tobacco and anti-vaping activists will continue to spread misinformation, it’s important for pro-vaping activists to correct their exaggerations and offer a more modest, accurate perspective. Spread the word: e-cigarettes are not the enemy, and an abundance of evidence suggests they could be the best tool yet for tobacco harm reduction.


Open this in UX Builder to add and edit content