A couple of months ago “Vaping Congressman” Duncan Hunter introduced a new bill to Congress—a bill that could save the ecigarette industry.

Some media reports are misrepresenting the legislation as an attempt to exempt ecigarettes from government regulation altogether, but this isn’t true. It simply sets up a separate system of government rules and regulations that ecigarette producers must follow, a system that in some ways is wider in scope and stricter than rules set by the Food and Drug Administration (FDA) last year.

Hunter’s bill would, however, prevent the FDA from regulating ecigarettes under existing tobacco control laws. This makes sense, not only because ecigarettes are, in fact, not tobacco-containing products, but also because the FDA’s approval process is impractical and nearly impossible for most ecigarette companies to afford.

Vapers know that if the FDA has its way, the ecigarette industry as we know it would be regulated out of existence. Their rules, in effect, prohibit the majority of vapor products, not regulate them; the FDA itself even admits that it’s on track to force 99% of e-cigarette companies to close up.

That’s what prompted Duncan Hunter new legislation. His bill would set up an alternative system of regulation for ecigarettes that is outside of the FDA’s control.

Ecigarettes Would Finally Get Their Own Category 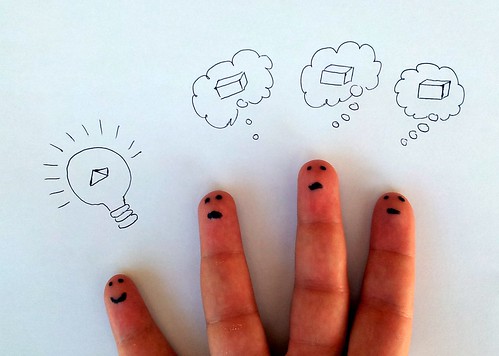 Hunter’s bill—the Cigarette Smoking Reduction and Electronic Vapor Alternatives Act—is important because it would re-define ecigarettes and other vapor products as their own unique category. The language of Hunter’s bill actually prohibits the FDA, as well as other government bodies, from labeling ecigarettes as tobacco products.

Instead, Hunter’s bill acknowledges that ecigarettes don’t contain tobacco and have a very different set of risks and benefits compared to other tobacco products. If taken seriously by Congress, the legislation would be a huge step toward the kind of sensible, practical regulation vaping activists have spent years working toward.

However, despite the positive intentions and reasonable philosophy behind the bill, some portions of Hunter’s regulations have proven very controversial within the vaping community. As it’s currently written, the bill would outlaw various forms for DIY and ecigarettes with variable voltage and wattage, leading many to wonder if the rules are truly vaper-friendly. (We’ll come back to this issue again in a little bit.)

Hunter’s regulations would essentially be a complete overhaul of the current rules set by the FDA, so it looks very different from the kind of ecigarette regulations we’ve seen in the US so far.

According to Representative Hunter, his bill “will set the vaping industry on a solid path for decades to come and require consideration of the harm reduction benefits associated with vaping.”

So what would an ecigarette-specific regulatory system look like under Hunter’s bill? 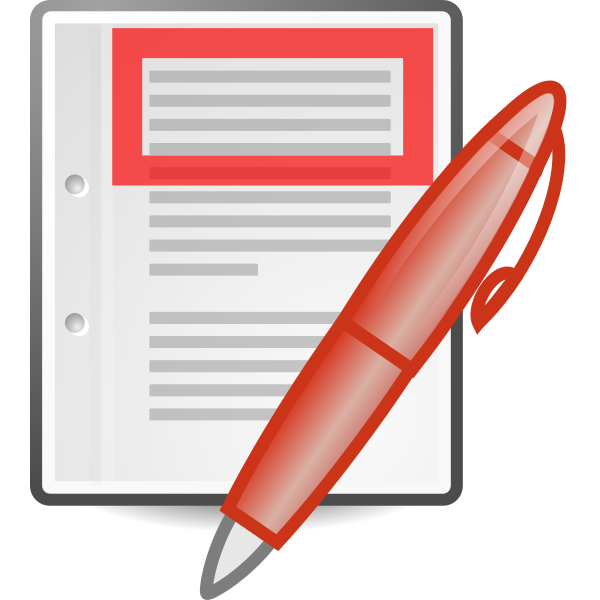 Standards for Eliquid and Ecigarette Manufacturing

Hunter’s ecigarette bill would require the American National Standards Institute (ANSI) to create permanent standards to regulate the quality and safety of eliquids. The ANSI is an independent, non-profit organization that develops and coordinates standards and regulations for a variety of services, industries, and processes in the US.

The ANSI is regularly tasked with reviewing and accrediting standards and regulations for government agencies, and is a logical choice to set and accredit regulations for eliquid manufacturers. On top of these standards, the bill would require the FDA to create a new department, the Office of E-liquid and Personal Electronic Vaporizer Standards Compliance to enforce the new standards.

Additionally, the bill includes stringent requirements for labeling and tracking vapor products and accessories. They require all products to be labeled with serial and lot numbers and authorizes the FDA to conduct inspections of ecigarette production facilities.

Harm Reduction in the FDA

According to the Huffington post, Hunter’s new ecigarette regulations “would formally incorporate the concept of harm reduction into the FDA’s mission by requiring it to support less-dangerous nicotine delivery products.”

What’s more, the bill would encourage in-depth research on the potential of ecigarettes as a harm reduction tool to put an end to the government’s evasive approach to the question. It would authorize the Secretary of Health and Human Services to conduct a “detailed assessment of comparative risks associated with smoking vs. vaping vs. other nicotine replacement therapies.” 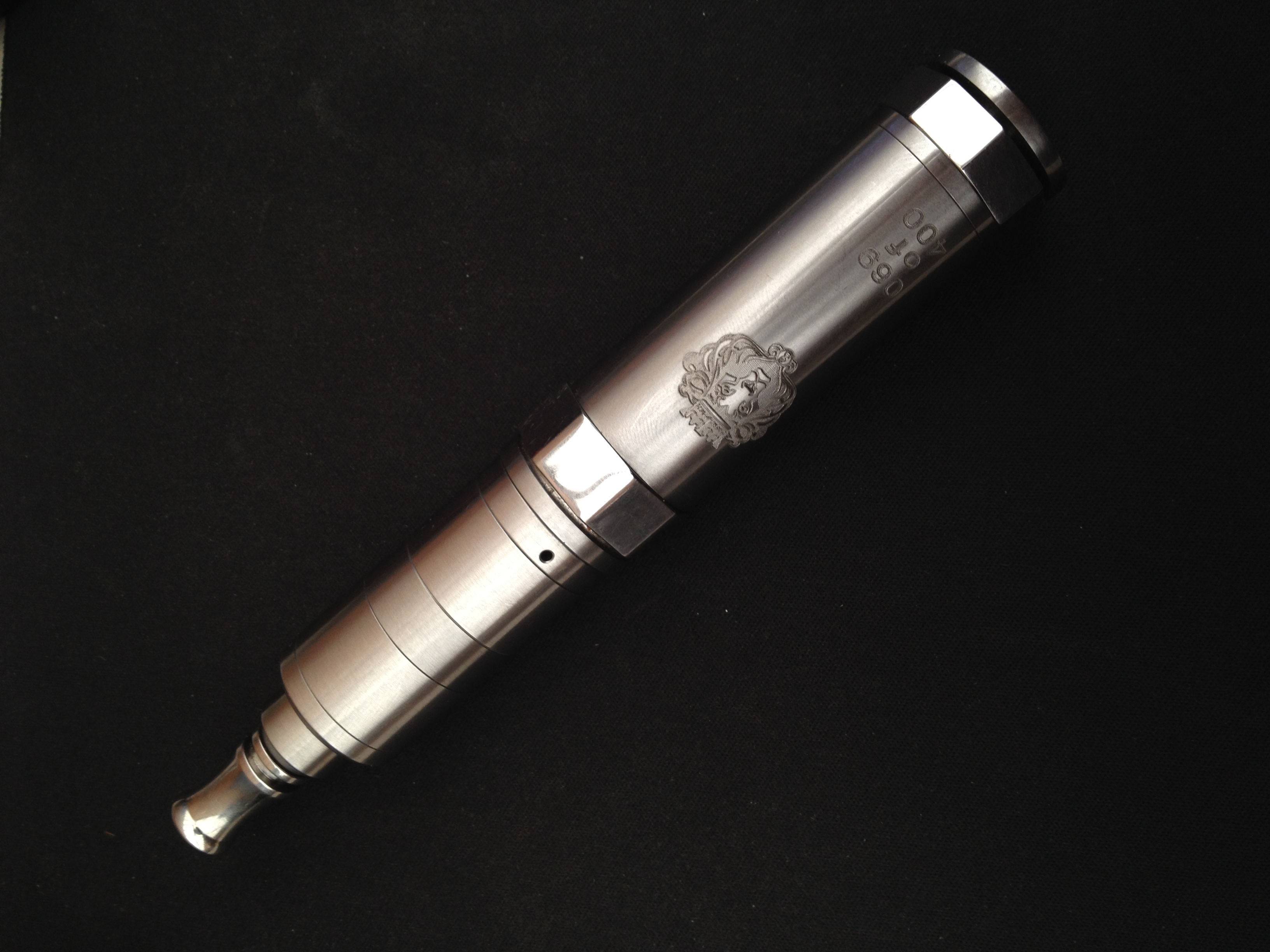 The bill would impose new standards for the batteries and electrical components used in ecigarettes in an attempt to make them safer. This is the controversial part of the bill that seems to, in effect, make mechanical mods and variable voltage/variable wattage (VV/VW) devices illegal.

It would require special protections in ecigarette electronics to prevent short-circuits and monitor energy discharge. It also requires manufacturers to set and test ecigarette specifications to verify that the device and electronics are adequate for the temperatures it is set to heat to.

One effect of this requirement would be that all devices would have to have “regulated” wattage and voltage, meaning that mechanical mods and VV/VW devices would be out. And although bill is likely to be re-worked and re-written several times if it makes headway in Congress, but as it stands, some vapers are, understandably, not happy about this portion of the bill.

Part of the motivation behind the ban on mechanical mods and VV/VW devices is concerns about fires and injuries resulting from faulty ecigarette batteries. It makes sense from a politician’s perspective to require extra battery safety features and to make it illegal to “tamper” with the electronics, but it leaves a large group of passionate DIY vapers in the dust.

Most vapers would be happy to rally behind stricter quality standards for batteries and mechanical parts, so vapers with regulated devices will never have to worry about their safety. However, there should still be room for adults who choose to tweak their ecigarette’s voltage or wattage to assume the risk that comes with that of their own free will.

Most vapers also agree that DIY ejuice mixing should be allowed to continue for the same reason. While manufacturers should be held to strict quality and cleanliness standards, what vapers mix in their home for personal use shouldn’t be regulated by the federal government.

Like it or not, there’s a huge group of vapers who have been able to make the switch to a smokeless alternative because of the passion and community they’ve found in the DIY vaping community. While many parts of Hunter’s legislation are a step in the right direction, it will be important to address this problem before a final version of the bill gets drafted.

As we mentioned before, the most significant aspect of the bill is its effort to clearly differentiate ecigarettes as separate from other tobacco products, and instead set up tailored rules that make sense for vapor products. This is, of course, much better than the current ecigarette approval process set up by the FDA.

While there are still much needed changes to Hunter’s bill, vapers should see it as a golden opportunity to change the tide of ecigarette policy in America. If nothing else, introducing this bill into Congress proves to US lawmakers that a harm-reduction approach to ecigarettes is a possible and viable option.

One thought on “Vapers Want E-cigarette Regulations, Just Not from the FDA”