We know that smoking is bad for the environment, but what about e-cigarettes? As it turns out, using an electronic vaping device is vastly more sustainable than smoking combustible cigarettes.

Smoking tobacco is bad for the air, soil, and makes the world a less pleasant place for everyone else. E-cigarettes, by contrast, offer a more sustainable way to ingest nicotine that is less wasteful, less offensive to nonsmokers, and doesn’t rely on the irresponsible agricultural practices of the tobacco industry.

If you’re a smoker concerned about the sustainability of your cigarette habit, you should consider switching to e-cigarettes to cut down on your carbon footprint. They are, by far, a much more sustainable way to ingest nicotine, and in this post we’ll explain why. Here in America littering is not only illegal, but it’s considered in most places to be a very serious social faux pas. It’s something you just don’t do… unless you’re littering cigarette butts, apparently.

And although having cigarette butts lining streets and sidewalks all over the country is ugly and gross, cigarette littering is about much more than just aesthetics. According to California assemblyman Mark Stone, “Cigarette filters leach dangerous chemicals into the environment, kill animals that eat them, and cause communities to spend millions of taxpayer dollars for clean-up.”

The good news is that e-cigarettes have no “butts” that can be littered. In fact, most e-cigarettes are reusable and refillable, so they create hardly any extra waste at all.

Some e-cigarettes, like Blu, use disposable cartridges, but if properly disposed of they pose no immediate risk to the environment. Simple psychology also tells us that people are more hesitant to throw a plastic cartridge or electronic device on the ground than they are to throw a paper cigarette butt—perceived by many to be biodegradable—out into the street.

Not only does vaping mean less cigarette butts littering the ground, but the fact that they don’t contain tobacco is a huge benefit, as well. That means they don’t rely on massive tobacco farms that destroy native ecosystems.

Large tobacco growing operations are a huge cause of deforestation, are bad for soil quality, leach all sorts of agricultural chemicals and fertilizers that pollute the environment. The scale of impact is huge; in 1999, researchers estimated that at least 200 thousand hectares of forests and woodlands are cut down every year just to make room for more tobacco farms.

What’s more, according to the WHO, there are “widespread concerns” about the tobacco industry’s labor practices, in large part because “farm workers, especially child labourers, minorities, and migrant workers are at risk of nicotine toxicity… caused by handling tobacco leaves without protection.”

You could sit and debate all day over whether “secondhand vapor”is hazardous to bystanders (and no doubt many people have), but one thing you can’t deny is that secondhand vapor is fundamentally different from secondhand smoke.

How many combustible cigarettes have been abandoned before they’re finished, left burning to poison the air even though no one’s smoking it? The fact that e-cigarettes let you control when you take a puff means less waste and less pollution overall.

In fact, e-cigarettes generally don’t emit any side-stream vapor at all. Side-stream smoke is a big problem with combustible cigarettes, because once you light one up, it emits a constant stream of smoke whether you are puffing on it or not.

E-cigarettes, by contrast, only emit vapor when “fired,” or when you press the button to heat the e-liquid. That means there’s no vapor coming off of the e-cigarette in-between puffs, which significantly reduces the amount of secondhand vapor a bystander would be exposed to.

This e-cigarette feature also means less overall waste, too. While a smoker will usually continue smoking until the cigarettes is gone, since there’s no easy way to save the rest for later, vapers don’t have that problem.

E-cigarette tanks and cartridges can hold enough e-liquid to amount to a pack of cigarettes or more, but that could last a vaper days or weeks. When using an e-cigarette, you only have to vape exactly as much as you want to, and there’s no waste if you don’t use it up in one sitting.

Even though vaping may be more sustainable than smoking, there are still some drawbacks. For example, using disposable or cartridge-based e-cigarettes creates a lot of waste, but using refillable e-cigarettes is much more earth-friendly.

One problem is that e-cigarettes are made primarily from plastic materials, which are non-biodegradable. Also, nicotine-containing e-liquids that aren’t handled carefully can be an environmental hazard.

Luckily, you can address these problems with proper e-juice safety and by learning how to recycle and dispose of your e-cigarette responsibly. But the first thing you should do if you have an e-cigarette you want to throw away is consider donating it to a friend or family member who smokes or vapes, or even a pay-it-forward group. 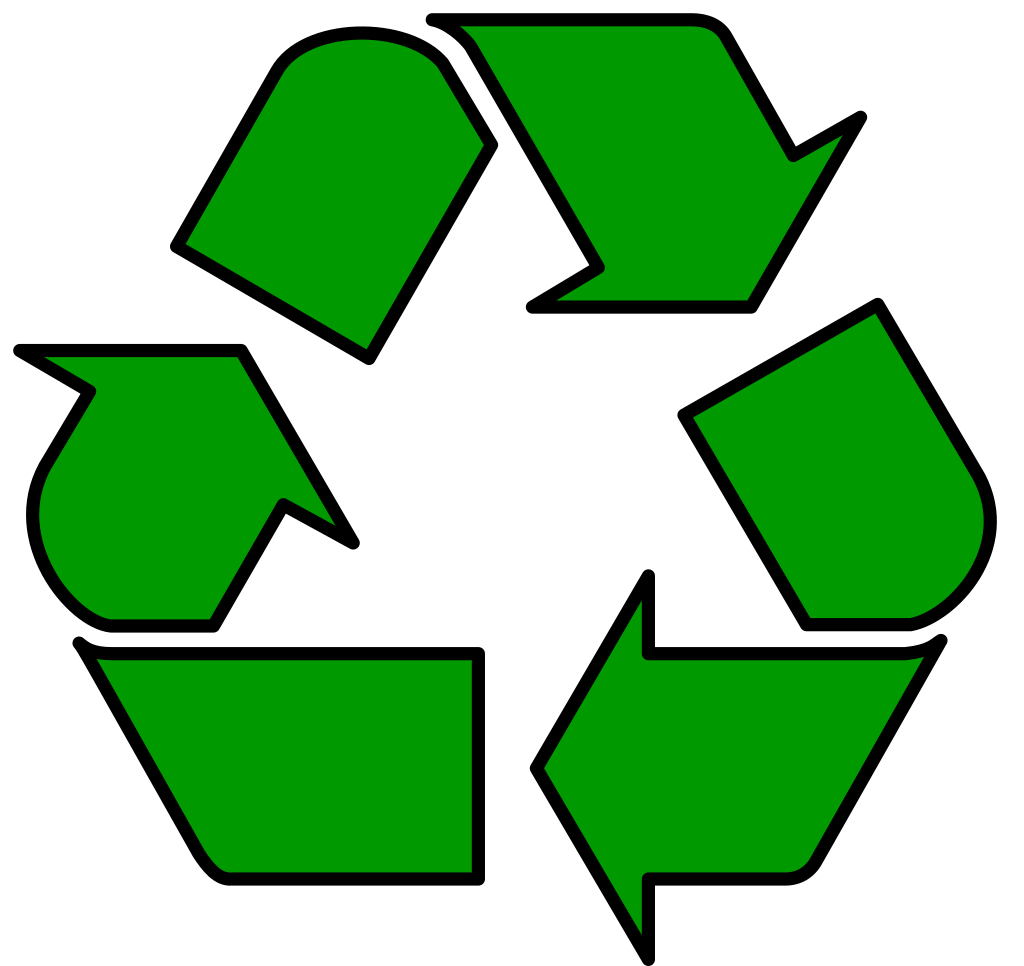 If your vape isn’t fit for passing along, don’t just throw it in the trashcan. Most e-cigarettes can, and should, be recycled.

Fully disposable e-cigarettes, like many cig-like devices, can usually be dropped off at battery recycling centers, but second-generation devices are a little more tricky. Most reusable e-cigarettes need to be broken down into their individual parts before you recycle.

Some manufacturers offer special incentives or recycling processes for their products. If you have an e-cigarette that uses disposable cartridges, check to see if the producer provides any discounts or free products for sending your used cartridges back to them for recycling. If you’re using refillable e-liquid, then you should already be taking precautions to prevent leaks and spills. But you should also be extremely mindful of how you dispose of leftover e-liquid so it doesn’t leak into groundwater or the environment.

When you drain your e-cigarette’s tank or want to get rid of old bottles of juice, never pour nicotine-containing e-liquid down the drain or dump it outside. Instead, use the method approved by the Environmental Protection Agency for disposing of “liquid medications”: first pour the e-juice into a bag or container of absorbent kitty litter (or another absorbent, grainy substance like sawdust, sand, dirt, or coffee grounds), and then put the container in the trash.

If you keep even a small amount of absorbent sand or litter around, getting rid of old e-juice the right way takes no time at all. It might be a bit of a hassle, but it’s the best way to ensure that your e-cigarette isn’t contributing to nicotine contamination in the environment.

Vape for the Earth!

If you’re vaping instead of smoking, you’re already making a more environmentally-conscious choice. But there’s more to vaping sustainability than just using e-cigarettes.

Recycling used cartridges and e-cigarette batteries is important, but there are many ways to make vaping safer for the environment. It takes everyone’s cooperation to make responsible decisions to keep vaping as sustainable as possible.

If sustainability is important to you, make sure you take time to think about the environmental impact of your vaping habits. Consider doing away with cartridges and using refillable devices, or buying your favorite e-juice in bulk to cut down on packaging.

It takes everyone’s care and cooperation to keep the earth clean and healthy, and that applies to vaping, too. If you want to keep vaping ethical and sustainable, make sure to practice safe, environmentally-friendly vaping practice and encourage your friends to be responsible e-cigarette users, too.